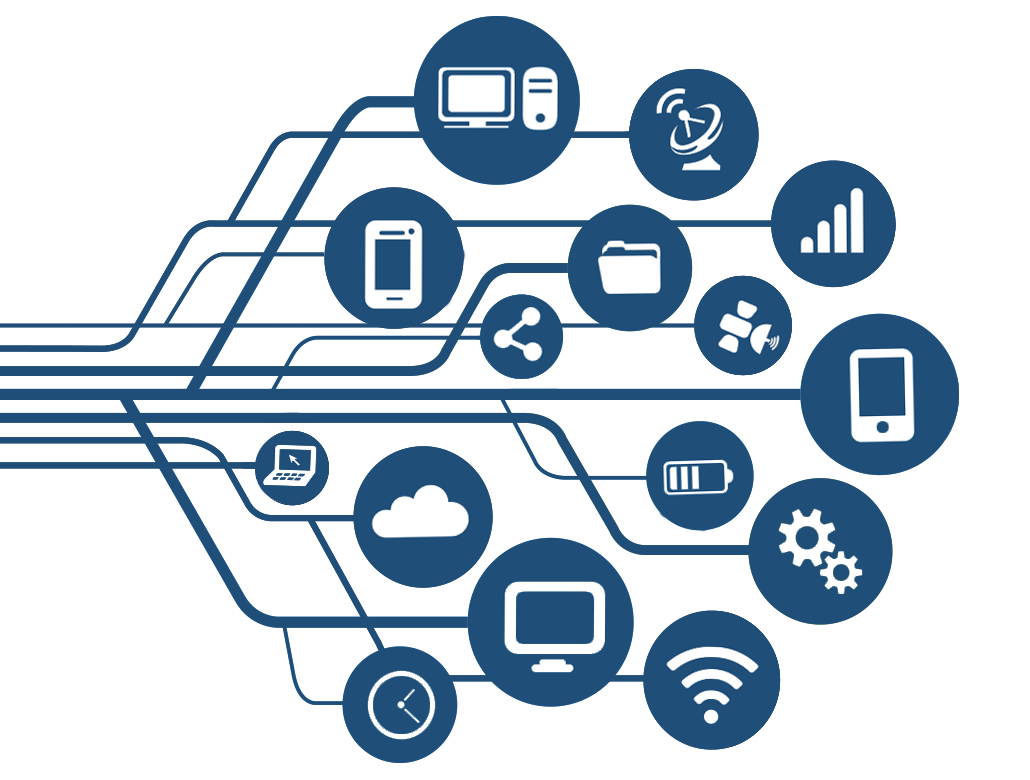 We live in the era of advanced technology and innovations. Everyday, many new projects, ideas, experiments are being evolved and developed. It’s not only about how fast technology grows but also about how long it exists in the industry.

All these electronic gadgets we use today have brought an enormous difference in the human lifestyle. And it’s a known fact that Technology is all set to bring a huge change. Especially in the job market. 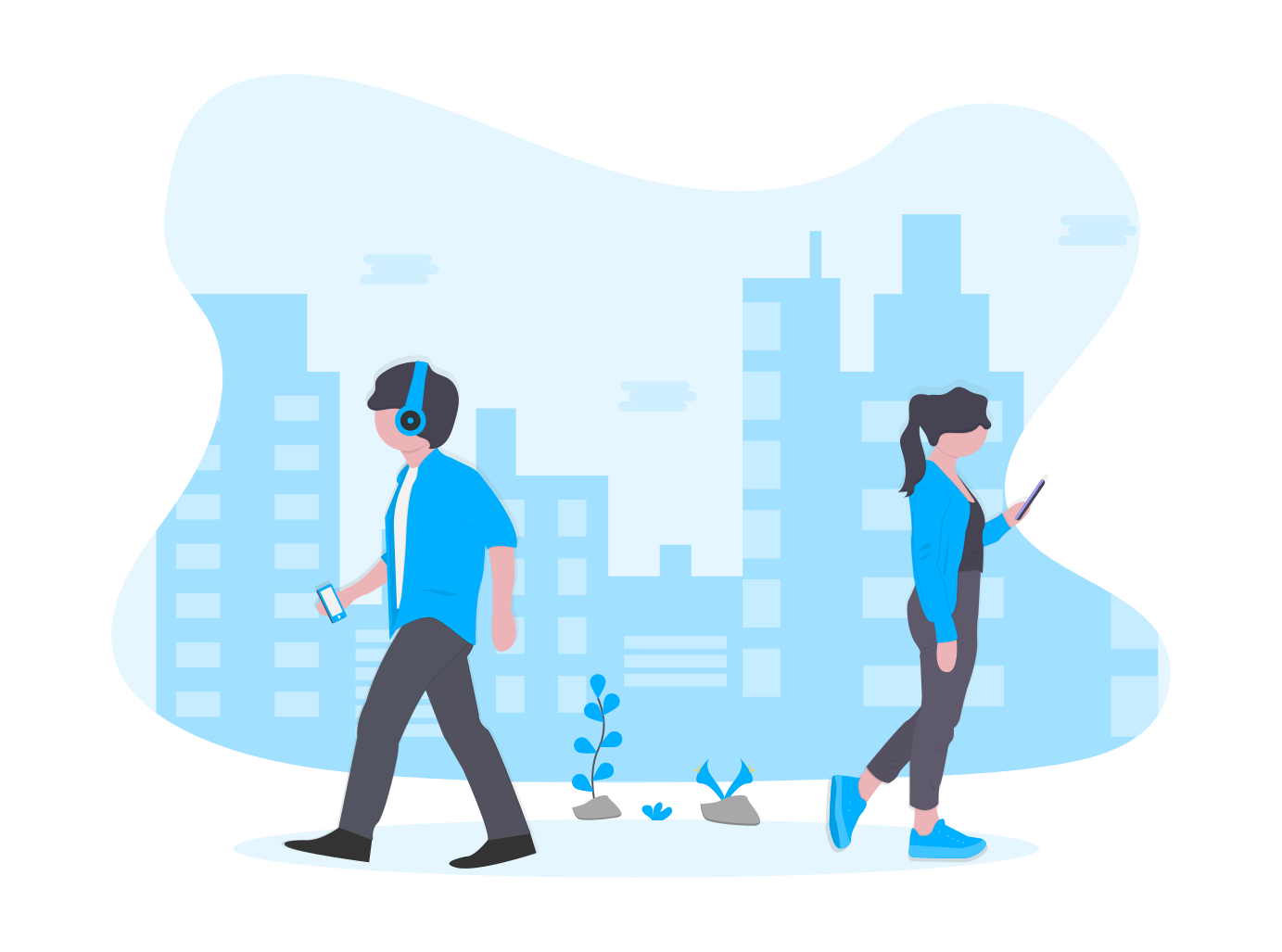 Nothing to fear about. The more the innovations, the more the advancement in the Technology improves. That also gives a wide range of scope and a long lasting reach to multiple industries.

So, let’s get a little bit of a brief in it.

Technology first began with Stone tools nearly about 200 million years ago. However, Invention came in hand in the 18th century after the start of the industrial revolution. Gradually, advancements in it have led us to where we are today.

The evolution of Technology has brought a great change and is continuously changing. But, few inventions that set up a lead in the industry, showing off its unlimited access, gets into the market with a long life span.

Coming to the 21st century, Technology has become a moving target. And in 2020, few of the most trending technologies are:

With increase in research and interests, new innovations and projects are being developed. It’s tough to keep up with every single invention that gets introduced everyday in the industry. Because knowledge about technology is wide ranging and Interdisciplinary.

Few such Innovative Inventions have a strong access and are capable of setting a trend for the future technology. So, here are few rooted technologies that have a great scope in the future.

Unmanned Aerial Vehicle(UAV), commonly called a drone, is effectively used for large scale projects, aerial viewing, cinematography and more all around the world. Many new projects are being tested and conducted which tells that it has a wide range of usage in the future.

Drones hold a huge potential for multi purpose usage and that which will definitely be a high demanding opportunity for many industries. With a wide-variety of uses and especially in the construction, the investment in the market can be expected to be worth Rs. 1,100 Crore in the future.

In January 2018, “The Hindu” published an article about how Electric Vehicles may get a push in the upcoming years.The article also reads,”Two-wheeler and Truck and bus manufacturers are also investing heavily in EV technology, given the Government’s 2030 target.” .

Moreover, the interest shown by the younger generation towards sustainability and environmental conservation, choosing Battery cars over Fuel cars is at a higher advantage. There will also be a change in manufacturing EVs by developing automated cars, which can be a great impact and create many new jobs opportunities in India. 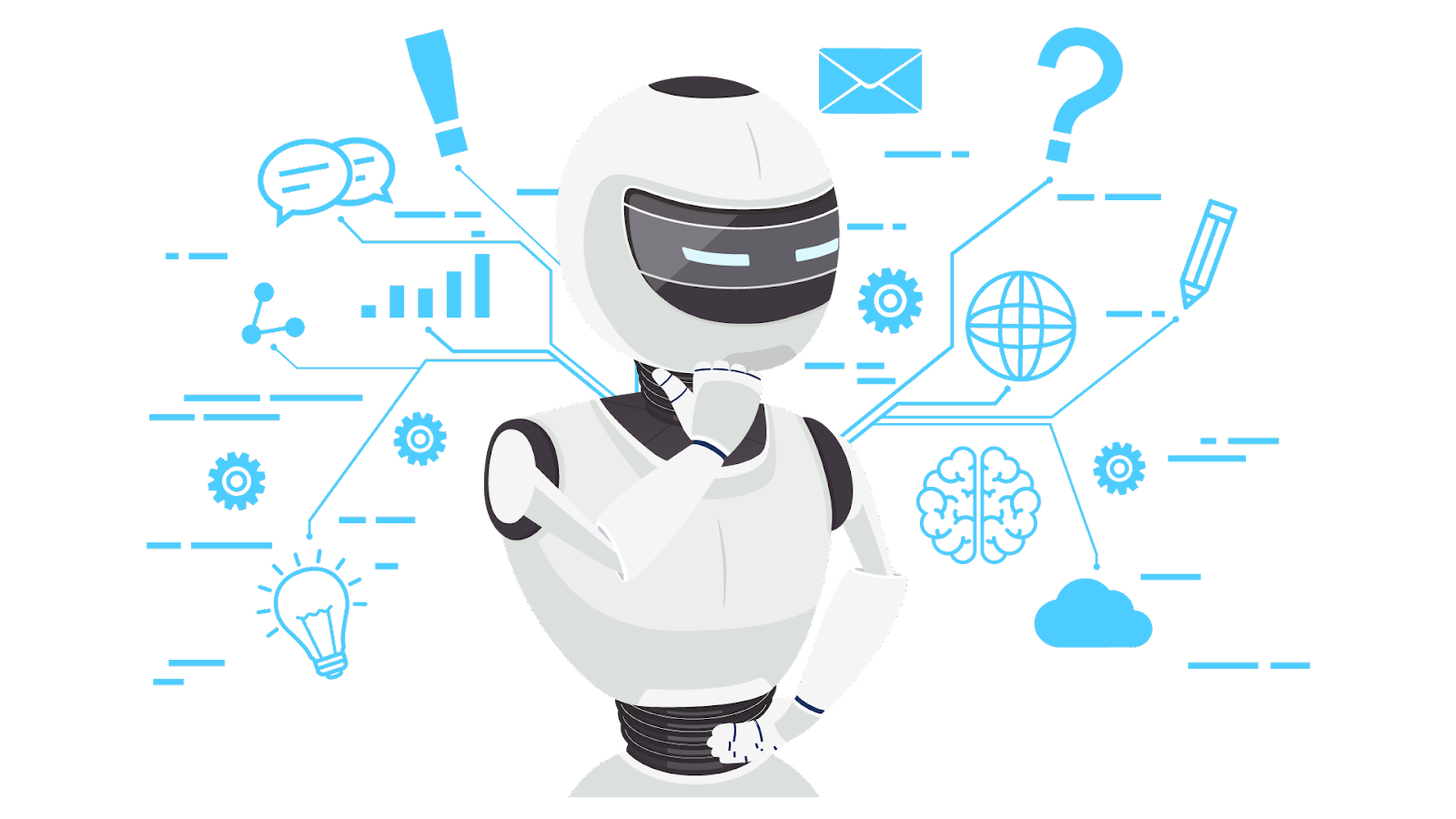 For the increase in popularity and trend in AI, the improvement in machine learning is being developed step by step everyday.

Computers and usage of phones will however be into existence  for many more years.

So, programming language learning will gradually increase in the job market skills and will be one of the important courses to have a basic knowledge on.

Robotics is mainly about extensive research and knowledge. It involves programming, designing, machine constructing which is one of the most essentially leading engineering projects. And research says India is an upcoming potential Market in theRobotics Industry with a total share of 15% on the worldwide scale. 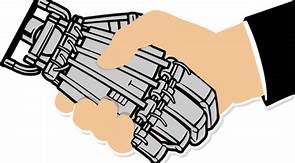 To improve manufacturing, productively and efficiently, the future looks forward to this kind of fast and relative machinery. Since January 2011, Robotic Technology has started to come onto this track of change and is setting new levels of usage and implementation in the future ahead.

We did hear about VR and how it is well used in the gaming and learning environment. The way Virtual Reality has a wide usage in gaming, Augmented Reality is in a demand for the 3D education system in the future.

However, VR is not only used for gaming but is also used for training and has huge opportunities for software engineers despite its complex designing.

Excluding these Technologies, Cyber security, Blockchain, UI & UX Design, IoE, Green energy distribution control systems are also going to lead the generation that can be more challenging with advanced technical skills that can grab the attention of many researchers, scientists, developers, programmers, engineers and innovators.

Hope this has helped you get a brief of how our future advancements in technology would take place and how the scope of working would be like.

Also refer to the following links for reference:

Are you in your teens or in your 20s and have not started investing yet? Or are you just new to all these terms and…

All of us get worried about our future. At some or the other point, we think or look for advice on what to do after…

Hey, what’s going on, guys? In this blog, let us talk a little bit about making money as a developer. Let me give you a…

Twitter
Facebook
Linkedin
What will be the trending Technologies in the future and how we have a scope in it.